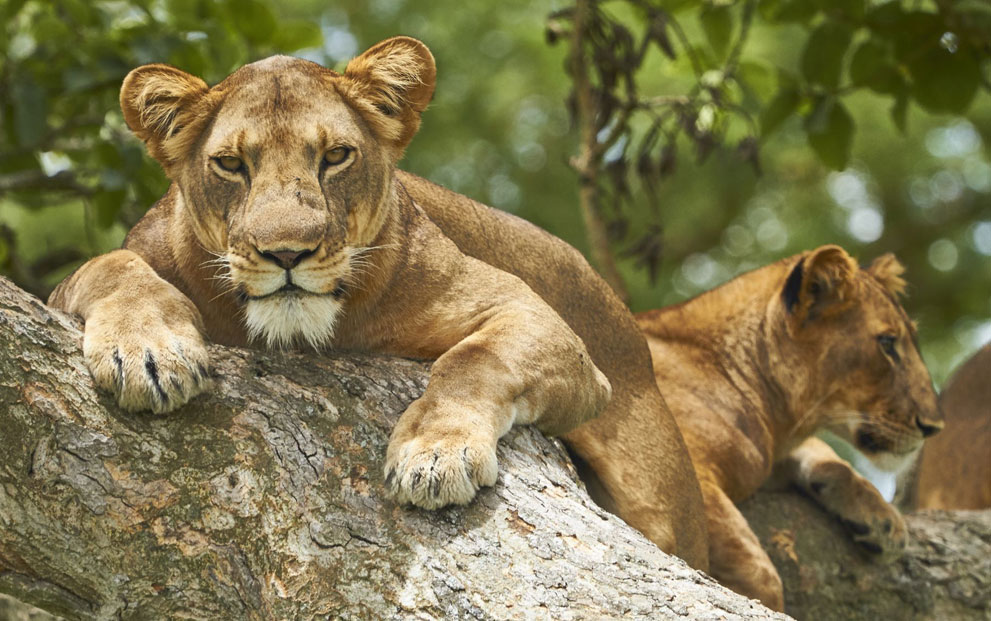 Queen Elizabeth National Park is Uganda’s most popular and visited wildlife conservation area. The park lies in the western part of Uganda in the districts of Kamwenge, Rukingiri, Rubirizi and Kasese. Queen Elizabeth National park currently occupies an area of about 764 square miles. The park borders Uganda’s Kibale National Park and is an extension of Congo’s Virunga National Park The Kyambura gorge, Maramagambo forest, Kazinga Channel, sections of Lake George and Edward are all part of the park. When it was established in 1952, the park was then known as Kazinga National Park. The visit of the British Queen Elizabeth II in the early 1950’s impressed the government then so much the park was named in her honor. 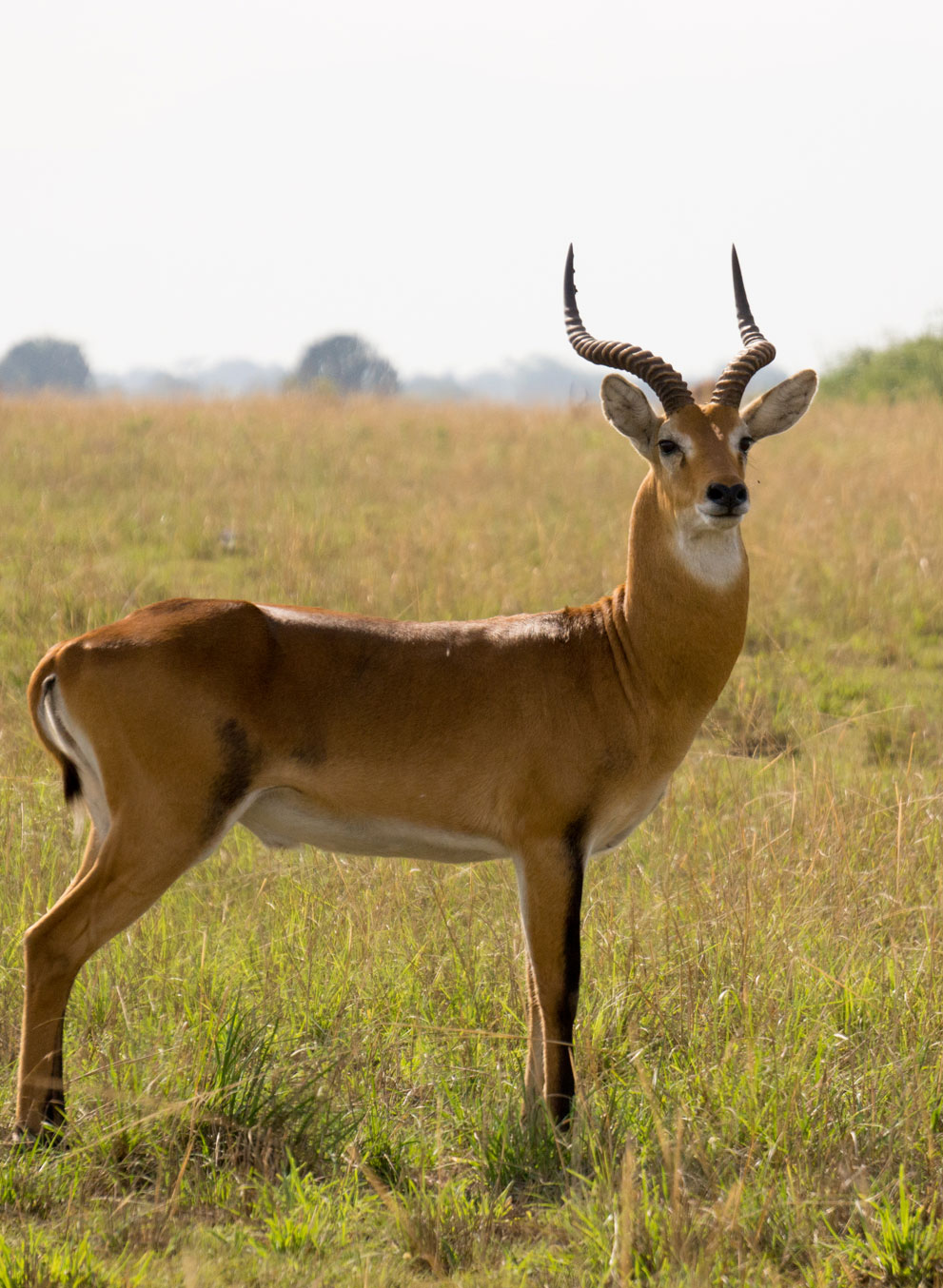 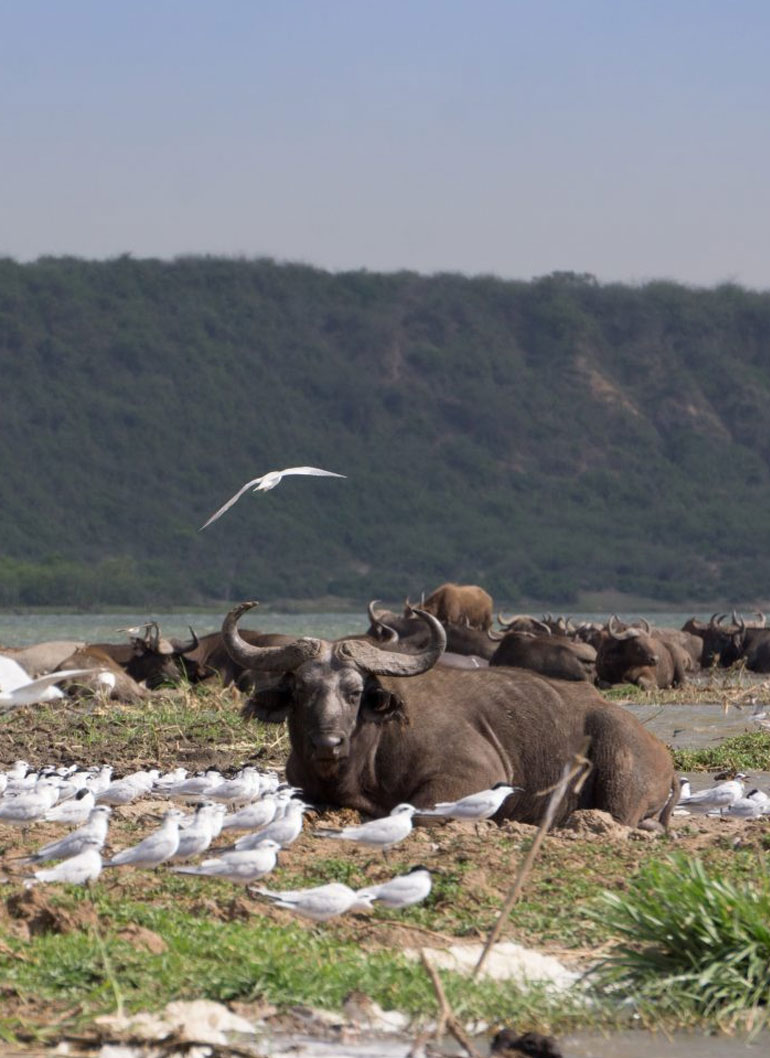 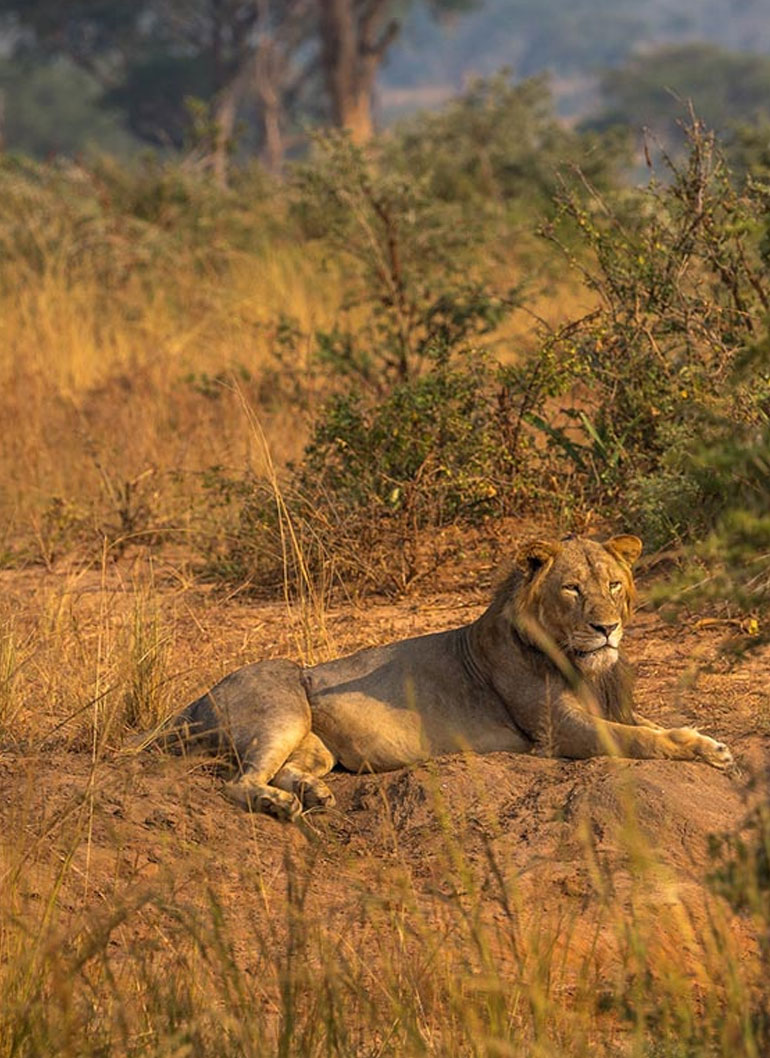 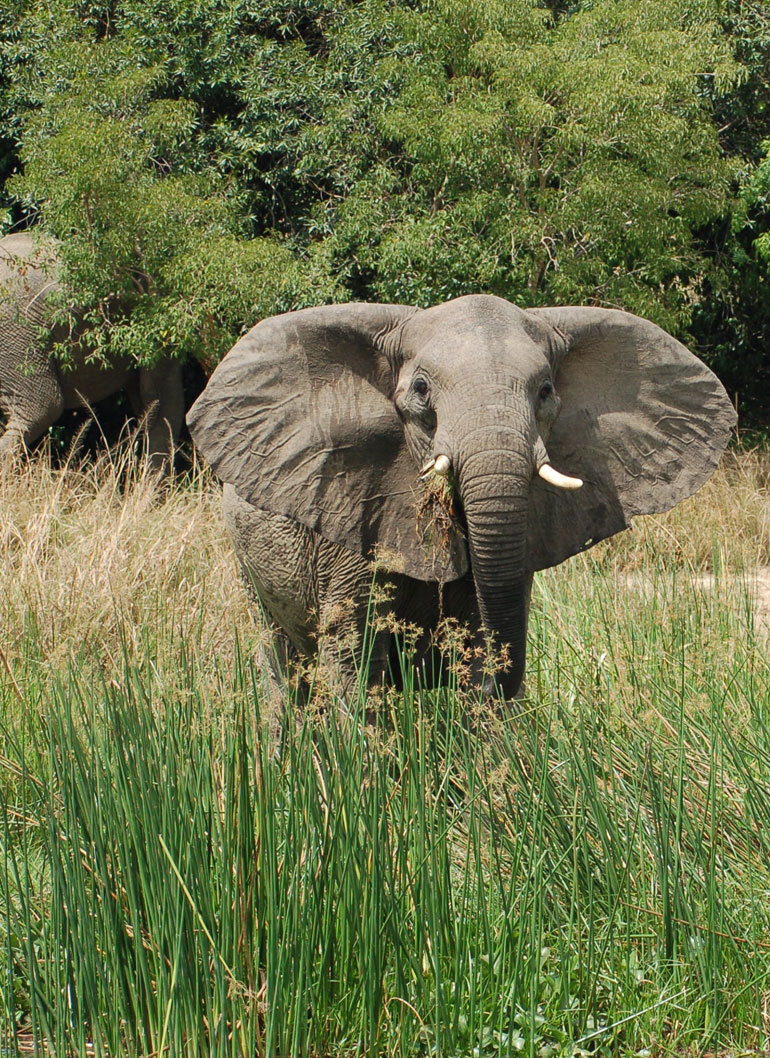 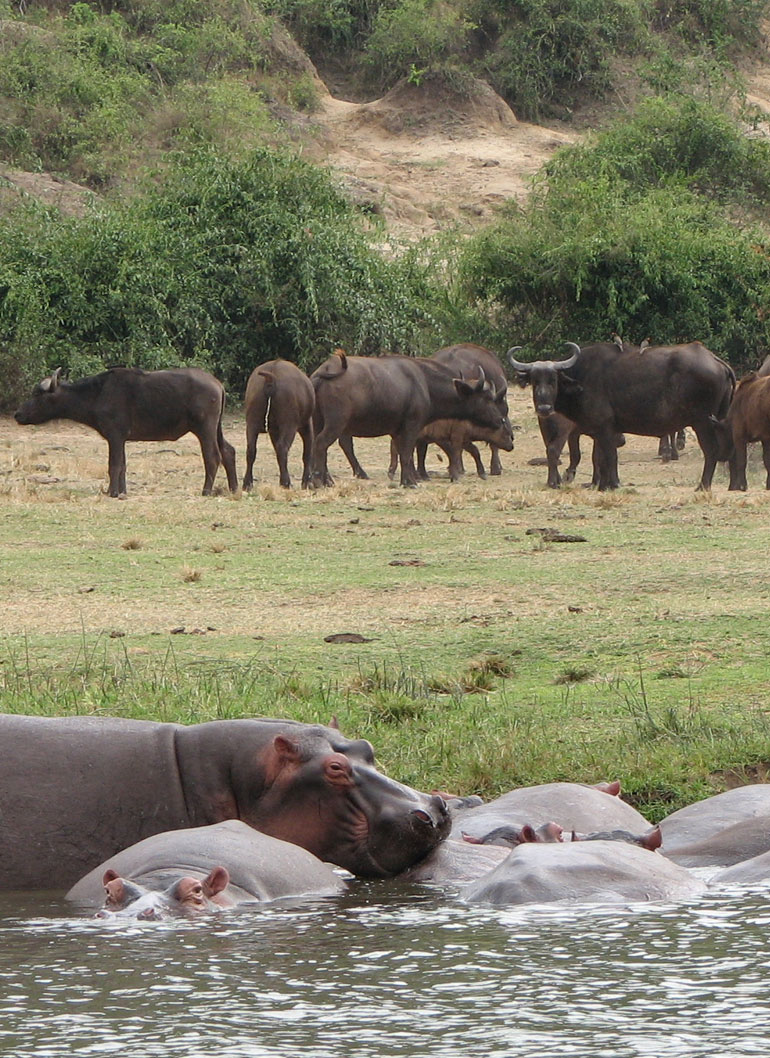 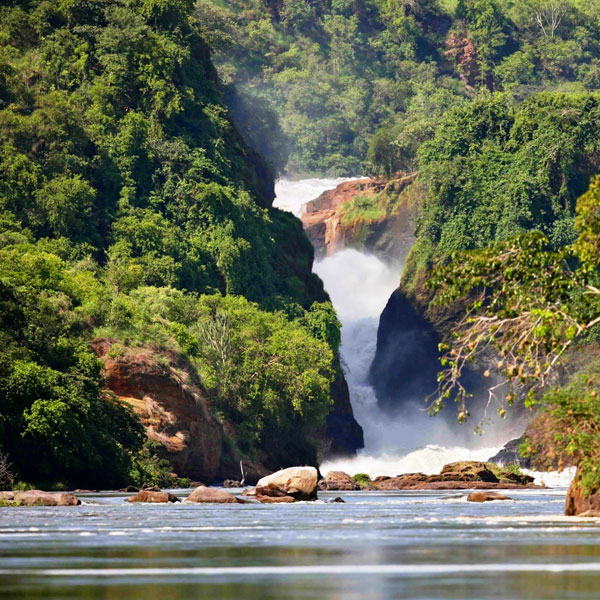 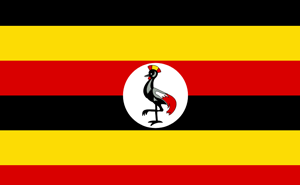 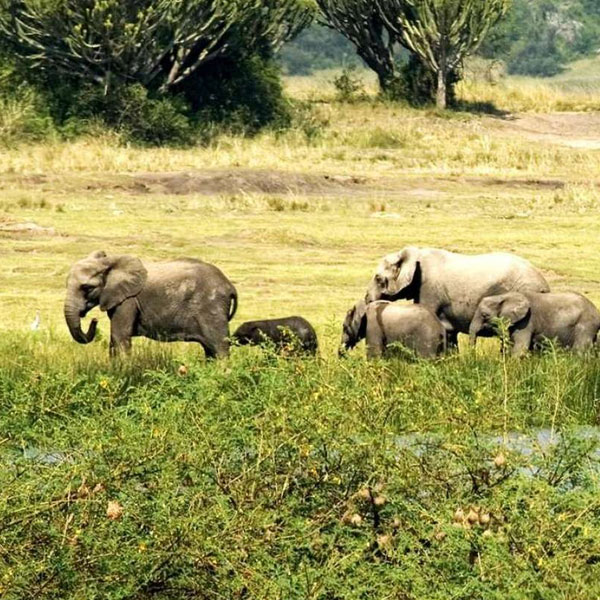 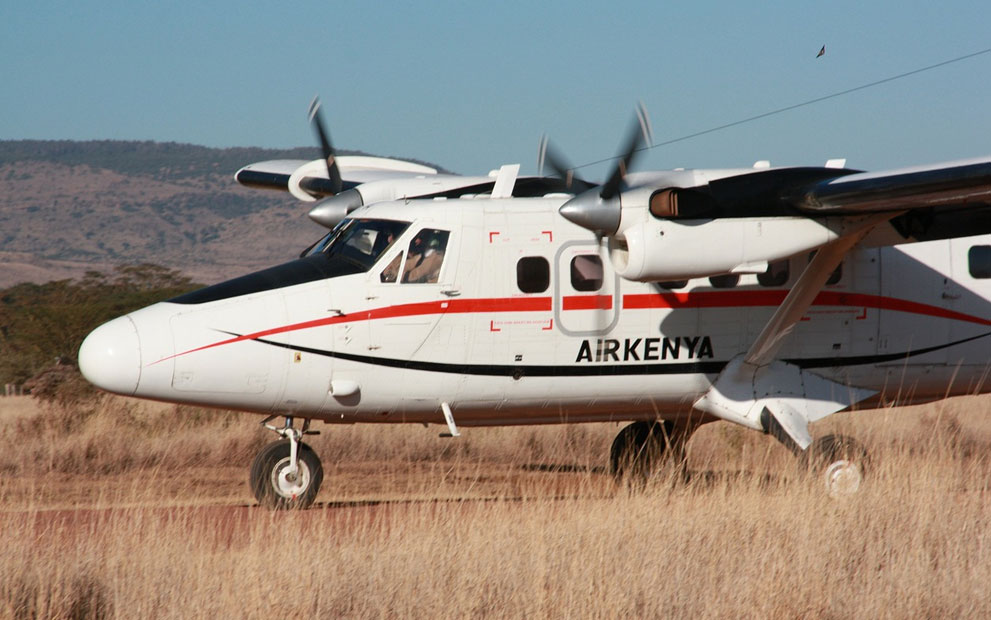 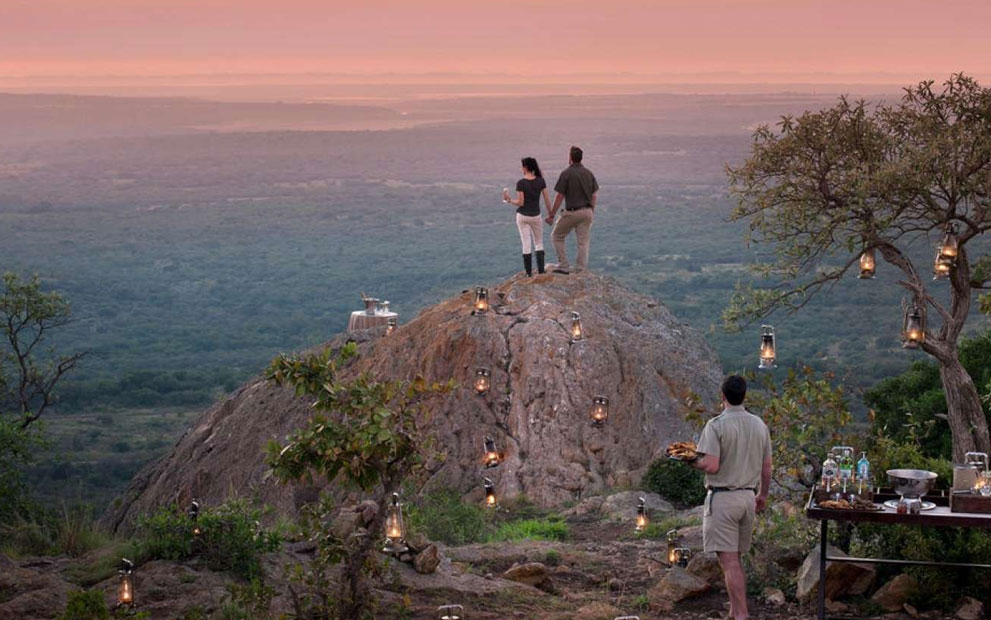 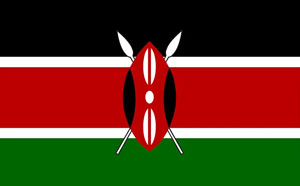 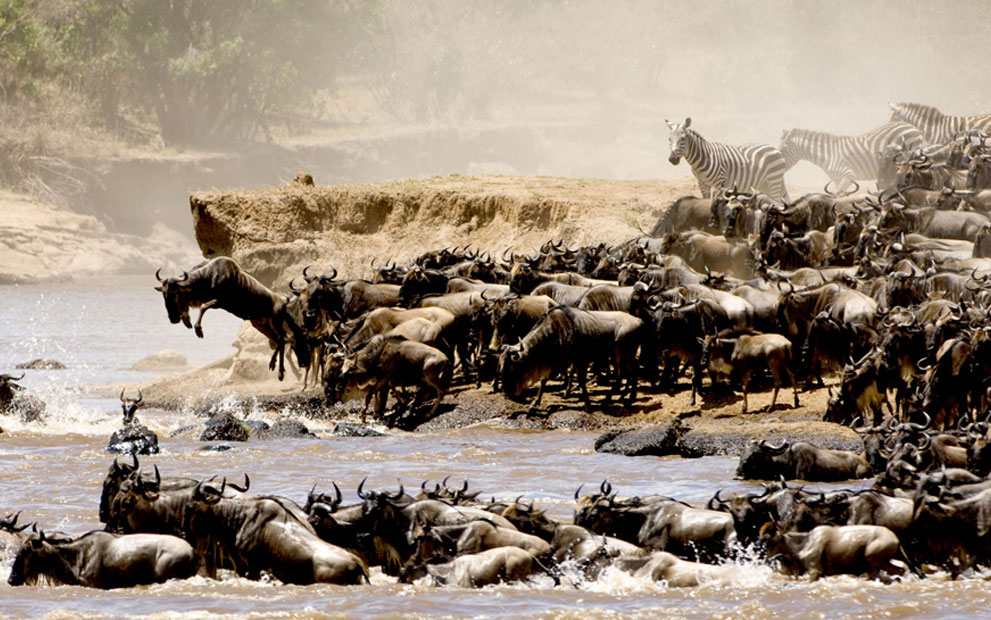 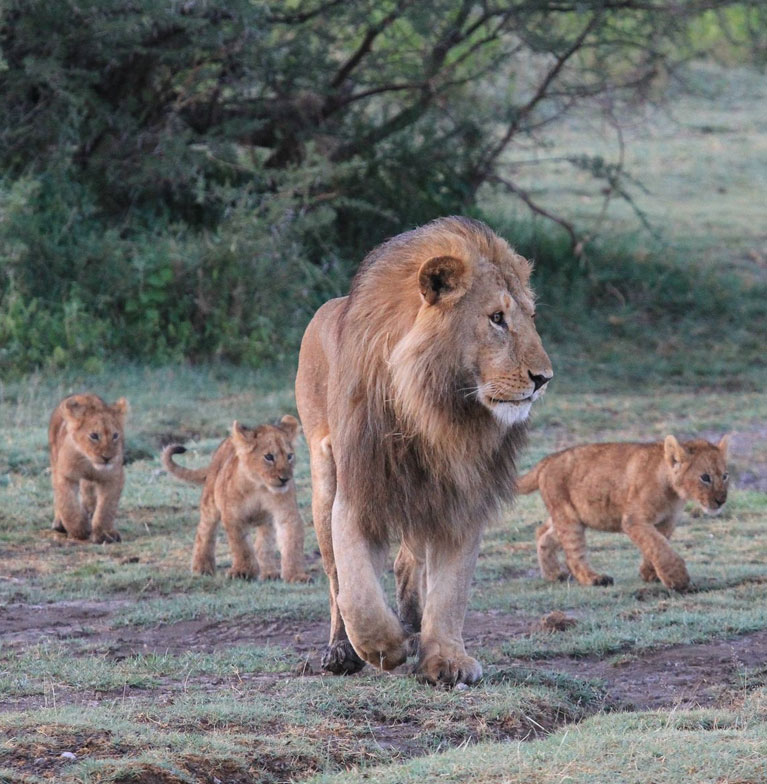 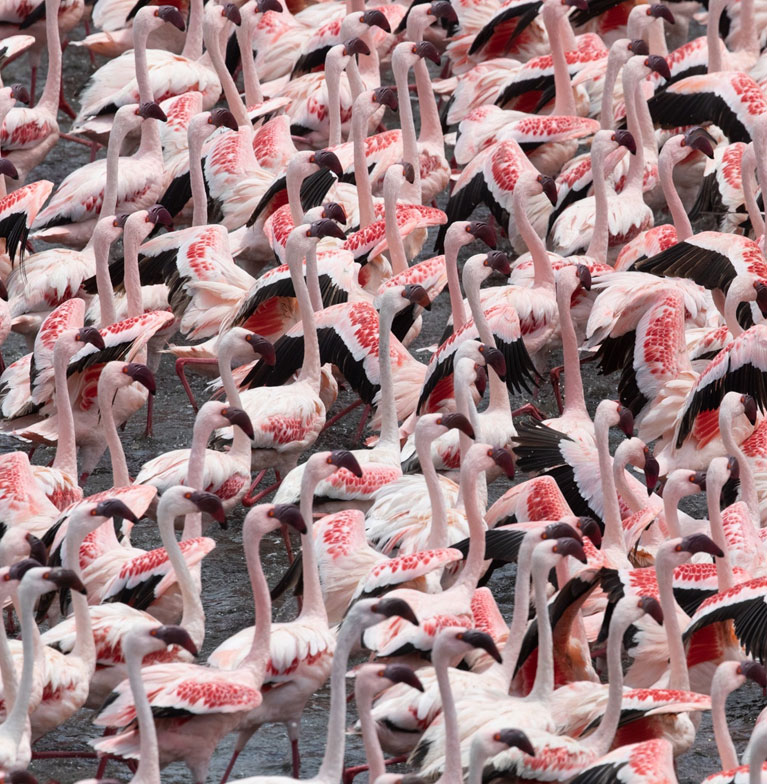 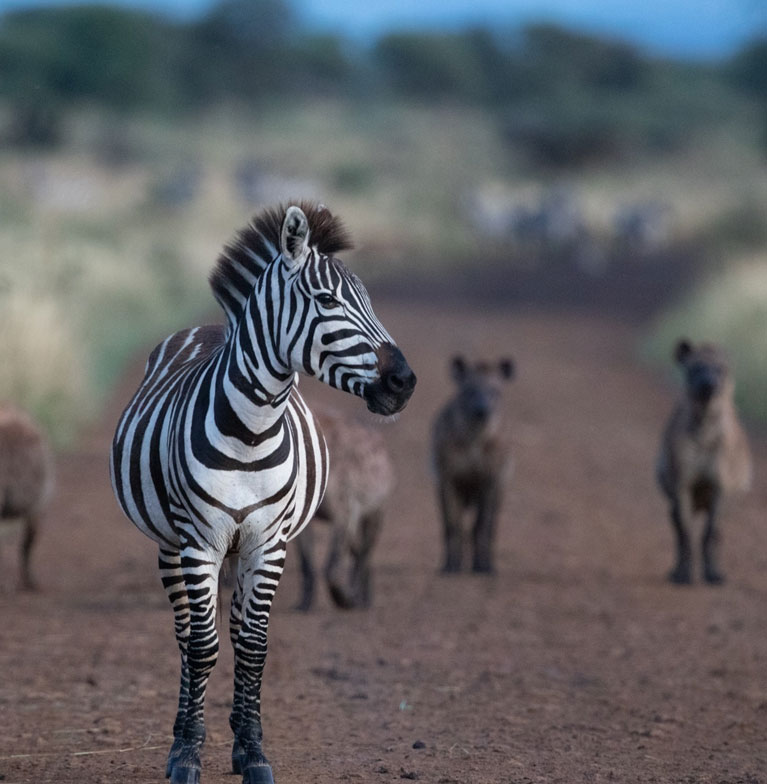 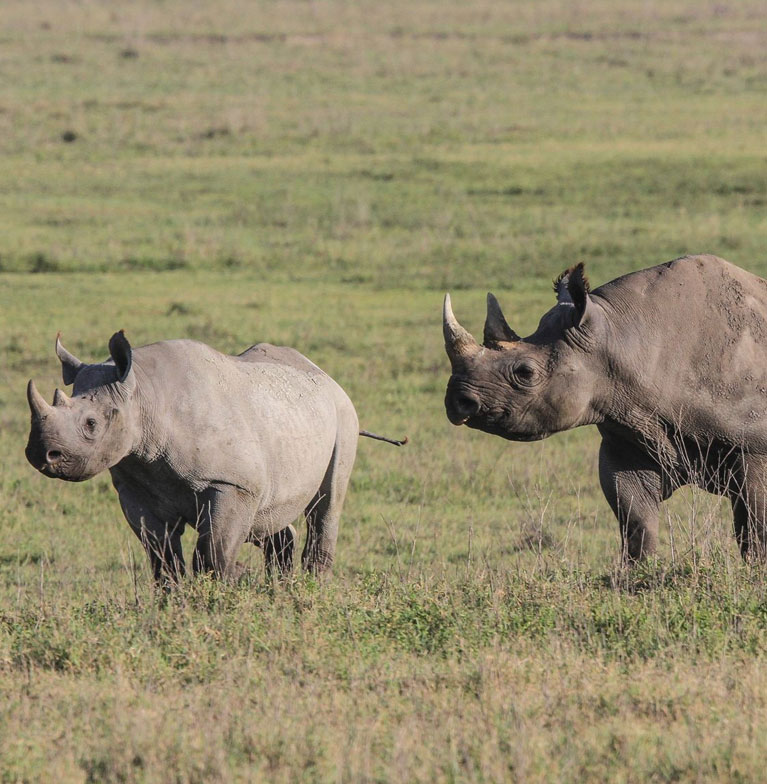 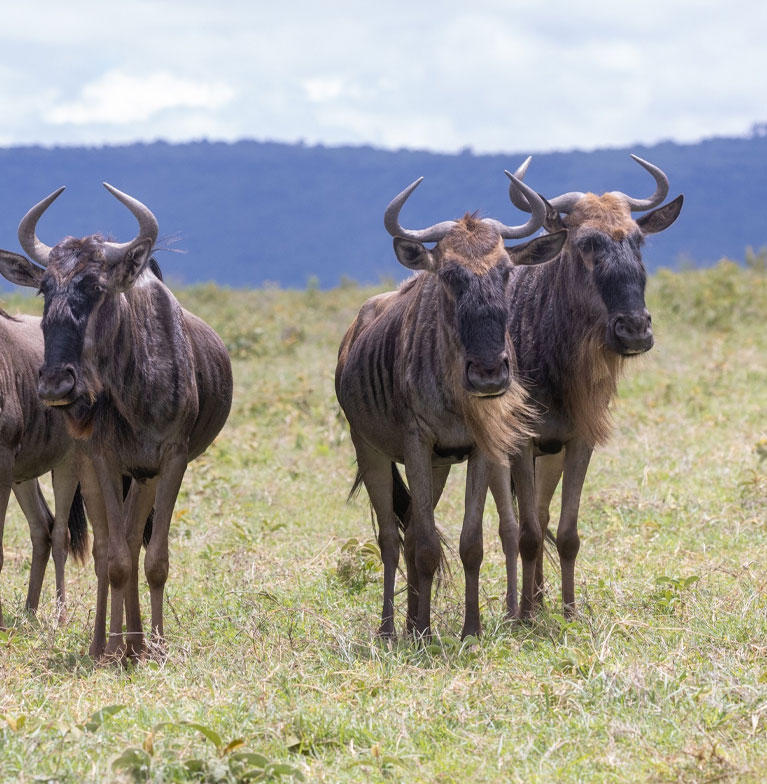 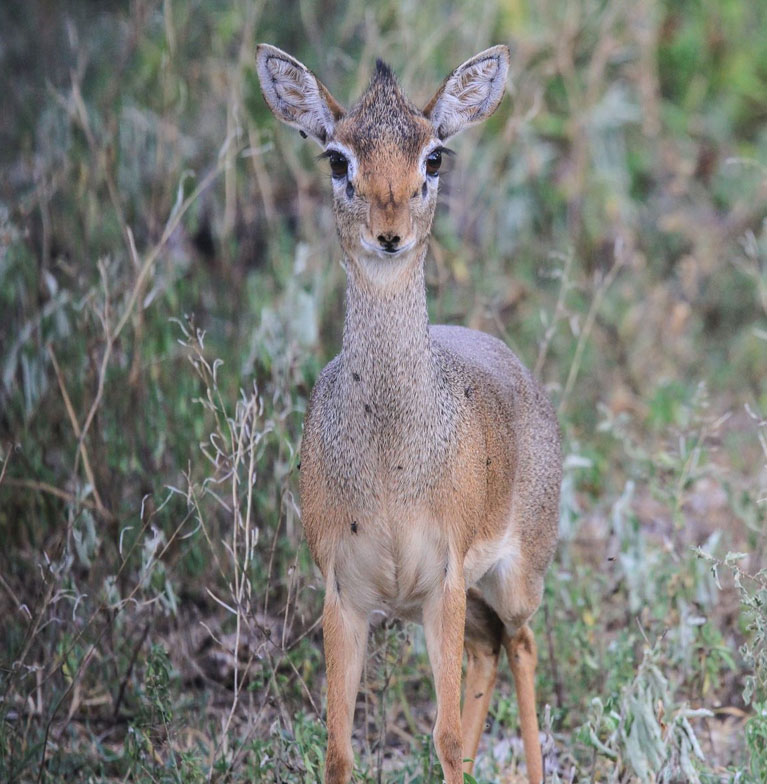